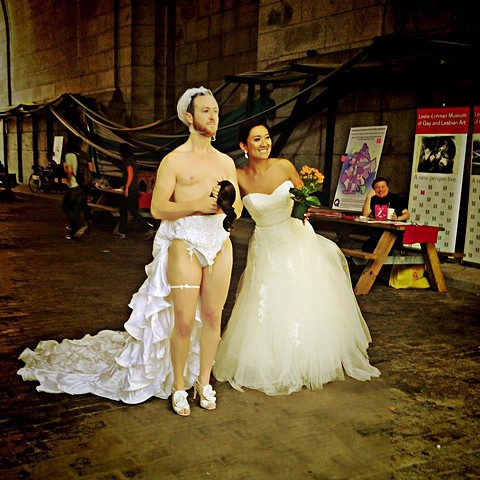 Procession at Pop Up
< previous